From student to Rector of the Pontifical Gregorian University (1927-1979) 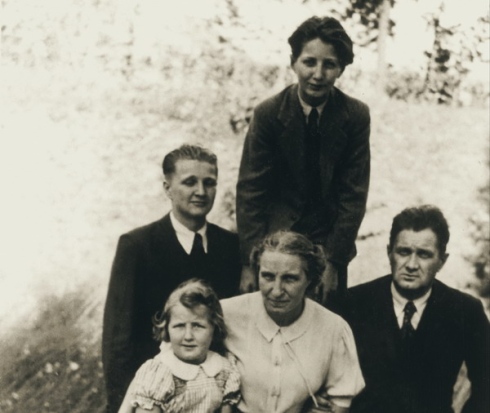 Born in Turin on 15 February 1927, Carlo Maria Martini entered the Society of Jesus on 25 September 1944, at the young age of seventeen. After his novitiate in Cuneo, he studied philosophy in Gallarate and theology at the Theological Faculty of Chieri, where he was ordained priest on 13 July 1952 by the Archbishop of Turin, Cardinal Maurilio Fossati.

His numerous specialist publications include a commented Italian translation of the Acts of the Apostles (1970), the studies gathered in ‘La parola di Dio alle origini della Chiesa’ (The Word of God at the Origins of the Church, 1980) and, above all, the critical edition, edited together with other specialists of different Christian denominations, of the popular ‘The Greek New Testament’ (fourth revised edition, 1993). 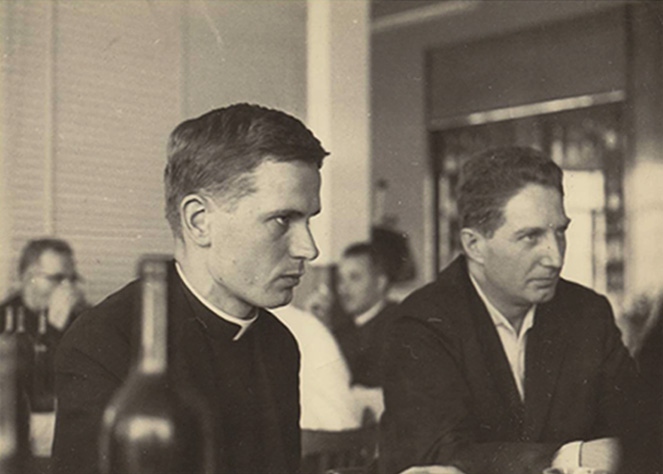 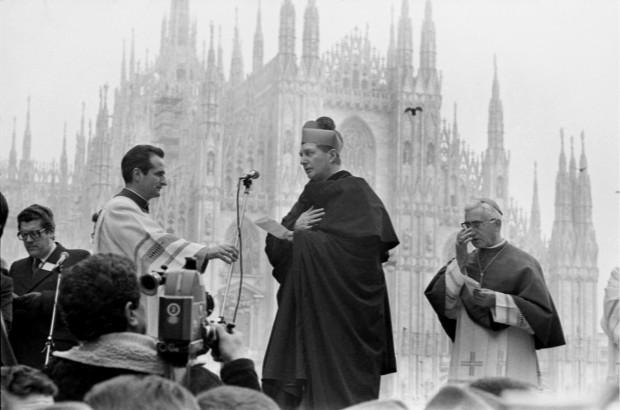 In 1980, he was ordained Bishop by John Paul II on the solemnity of the Epiphany. His entrance into Milan, where he succeeded Cardinal Giovanni Colombo, took place on 10 February 1980.

He dedicated his first pastoral letter to The contemplative dimension of life and in November 1980 he launched his first initiative, the School of the Word, to help the faithful approach the Sacred Scriptures through the method of the lectio divina. During the Consistory of 2 February 1983, he was made Cardinal by John Paul II.

In November 1986, on the occasion of the great diocesan conference held in Assago, entitled ‘Farsi prossimo’ , he launched the ‘Scuole di formazione all’impegno sociale e politico’ (Social and political commitment training schools), while in October of the following year he inaugurated a Lecture series for non-believers, named Cattedra dei non credenti, a series of two-voice meetings on “questions of the faith”, which enjoyed considerable resonance even outside the ecclesiastical world.

On 4 November 1993, he called the 47th Diocesan Synod of Milan, which ended on 1 February 1995, while in 1997 he presided over the celebrations for the 16th centenary of the death of Saint Ambrose, Patron Saint of the diocese.
The unswerving commitment of Cardinal Martini, who became one of the best known and most respected personalities of the Catholic Church during the twenty-three years of his episcopate, soon crossed the diocesan and national borders. He took part in numerous Assemblies of the Synod of Bishops and was General Relator for the 6th Ordinary General Assembly of 1983 on Penance and Reconciliation in the Mission of the Church. He was a member of the Council of the General Secretariat of the Synod of Bishops from 1980 to 1990 and later, from 1994 to 2001, he served as President of the Council of European Bishops’ Conferences from 1986 to 1993. 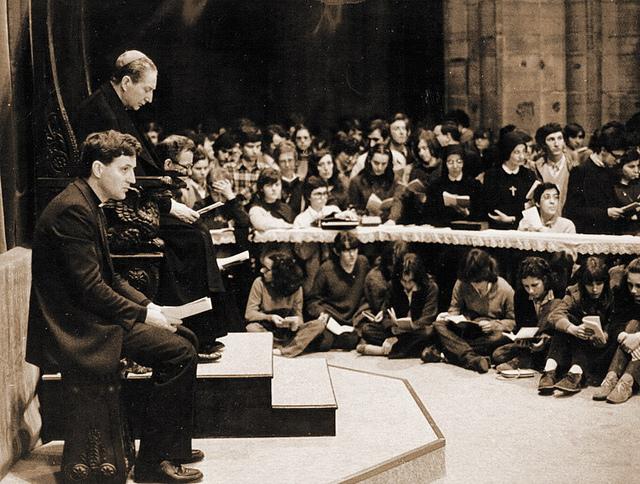 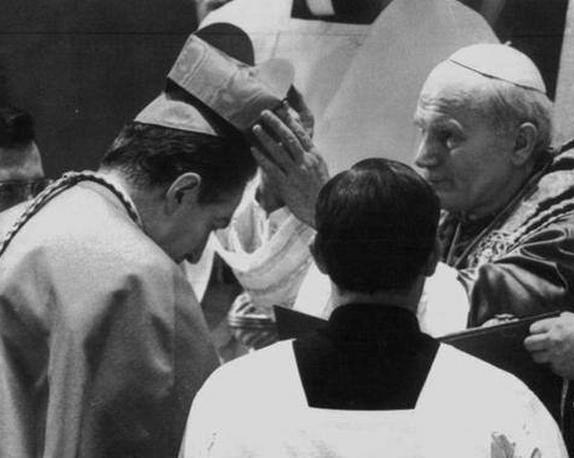 He was awarded numerous academic awards, and in 2000 became an honorary member of the Pontifical Academy of Sciences.

He remained at the head of the diocese until 2002. During his two-decade episcopate, the city of Milan – which lived through the so-called ‘years of lead’, a period of social and political turmoil marked by a wave of terrorism, and later the upheavals of the Mani Pulite [clean hands] judicial investigation into political corruption in Italy – would turn to Cardinal Martini for moral guidance. Everyone, believers and non-believers: the time the Red Brigades surrendered an arsenal of weapons to the archbishop’s palace has gone down in history.

His Pastoral Letters and his Discourse to the city of Milan, collected in fifteen volumes (1981-1994), enjoyed a vast resonance beyond the diocesan borders. Moreover, a wide selection of his texts was published in 2011 under the title Le ragioni del credere (Reasons behind faith). Many of his publications are translated into various languages and have been read across the five continents by believers and non-believers alike. 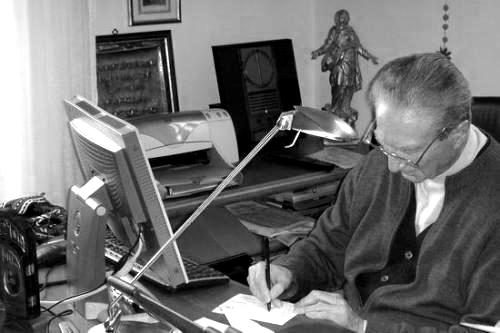 On 10 September 2002, Carlo Maria Martini moved to Jerusalem, where he lived at the Biblical Institute, near the Jaffa Gate. The purpose of this move was to resume his biblical studies, but above all to intercede for peace and humanity in the troubled city of Jerusalem. For a few years, he moved between Israel and Italy, where he lived with the Jesuits of Galloro, near Ariccia (Rome).

The following year he published the first fruit of his resumed biblical studies: a new edition of the Bodmer VIII Papyrus Epistles of St. Peter. He then worked on his critical introduction to the Greek Vatican Code 1200, which includes the entire Greek Bible, Code B. In March 2007, a large group of Milanese pilgrims set off for the Holy Land to celebrate the Cardinal’s 80th birthday.

In 2008, around Easter time, his health started to deteriorate, and he decided to return to Italy for treatment. He settled in Gallarate (near Varese), in the old Aloisianum, a home for elderly and sick Jesuits brothers.

In May 2008, the volume Jerusalem Nachtgespräche (Night conversations in Jerusalem), a collection of the Cardinal’s talks with the Austrian Jesuit Georg Sporschill, was published, first in German and later in many other languages. The book offers an all-round analysis of the relationship between the Church and the contemporary world.

A year later, in May 2009, Cardinal Martini asked Fr. Damiano Modena, a young priest from Vallo della Lucania, who had graduated with a thesis on his Magisterium, whether he would stay close to him until his death. Fr. Damiano remained by his side from September on, alongside the entire community of Gallarate.

As from 28 June of the same year, a monthly column was published on the “Corriere della Sera”, entitled Letters to the Cardinal. Martini’s brief answers to letters posing existentialist problems were always effective and free-ranging.

In 2011, the Cardinal published a booklet entitled Il Vescovo (The Bishop), in which he reflected on the role, choices, problems and risks of the episcopal ministry.

Meanwhile, the symptoms of Parkinson’s disease were progressively undermining his health. 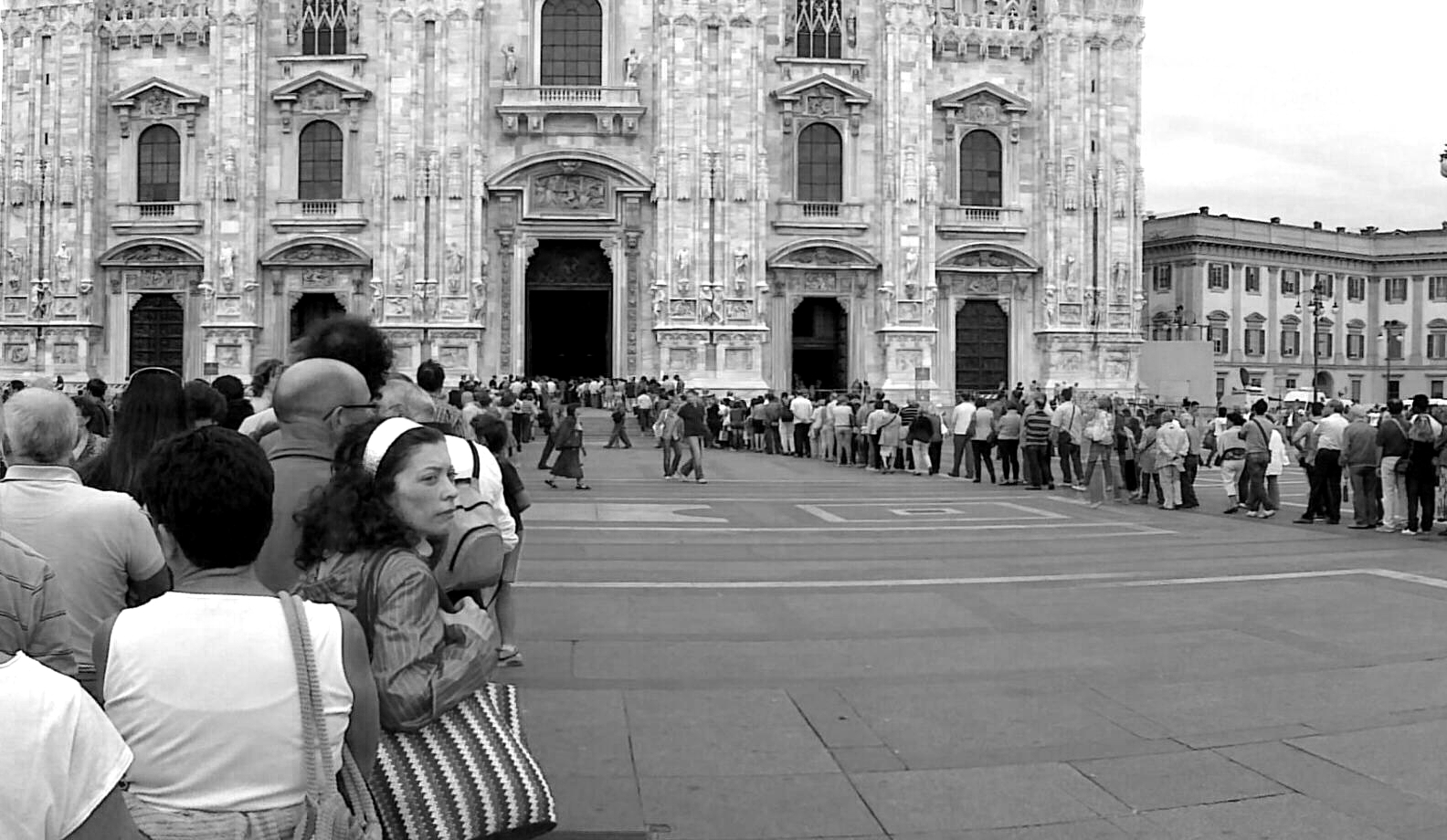